Things a psychologist said to me last week:

‘You must have got into medical school on grades. They interview now, so they wouldn’t take you.”

[I interviewed for three different medical schools. All of them offered me a place after the interview. They were interviewing around 15 people for every place.]

[Well perhaps I should just kill myself, then, as I’m clearly of no benefit to society]

[Would a NT ever accept a statement like that about them?]

There was a lot of other stuff, but I was in meltdown and couldn’t take it in. I do know that after some discussion of how I have serious touch issues, he made me shake his hand at the end. I walked out of the office and promptly got lost, which was even more frightening (I have near-perfect visual memory, meaning that if I’ve walked a route once I will remember it, and this was in a city I’m broadly familiar with). 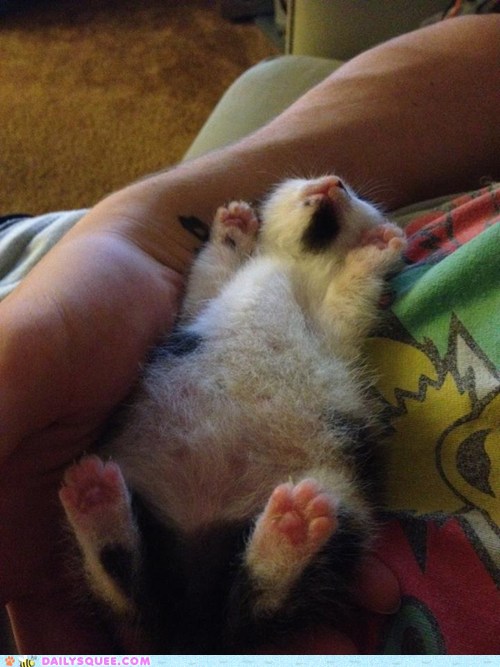 The usefulness of a diagnosis is directly proportional to the attitudes and assumptions of those who know about it. That’s stating the obvious, of course, but it’s sobering to be reminded that those who think they know about autism are often those who carry the most damaging beliefs, because they have the power to influence attitudes of everyone around you.

Musings from the spectrum.

This blog is dedicated to posts about autism and my novel-in-progress, The First Time They Met.

If your response to this is to cover your ears and shriek no no no - I want to think of you as normal! then I suggest you read no further. For those who can cope with the cognitive dissonance of someone who 'passes' actually being autistic, please feel free to read on.

I would be grateful, however, if you didn't mentally shift me from the category of 'human being' to 'disabled therefore not quite human'.